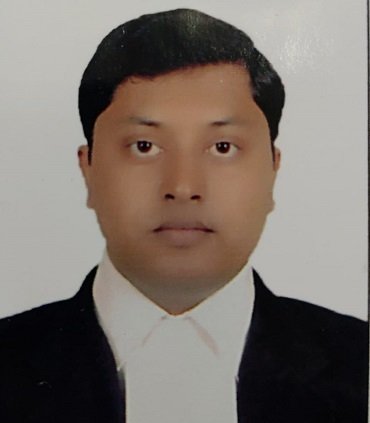 
Mr. Mrigank Prabhakar is a law graduate from the prestigious National Academy of Legal Studies and Research University of Law (NALSAR), Hyderabad, Telangana, India. He was attached as a junior counsel with Mr. Raju Ramachandran, Senior Advocate from 2008 to 2010. Thereafter, he became an associate at Maqbool & Company for a period of four years till 2014.

Mr. Prabhakar has an extremely wide litigation experience at the Supreme Court of India, High Court of Delhi, District Courts of Delhi and various tribunals. He has been Advocate on Record since 2017. In his career, Prabhakar has dealt with variety of matters which include cases relating to Constitution of India, Administrative and Service Laws, various Civil and Criminal Laws, Terrorism laws, Taxation Law, Companies Act, Insolvency and Bankruptcy Law, Rent Control and Town Planning Laws, Arbitration Law, etc.

Mr. Prabhakar has been Counsel in various high profile and high magnitude cases such as the Babri Masjid – Ram Janmabhumi dispute, the Haren Pandya murder case, the Ahmedabad tiffin bomb blast case and the Triple Talaq matter. He has also represented several famous corporate houses such as Purvanchal Construction Works and Anik Industries Ltd. and activists-crusaders such as Tehseen Poonawala and Vimlendu Jha. Recently, he represented a Kashmiri student in a habeas corpus petition following the abrogation of Article 370 of the Constitution.