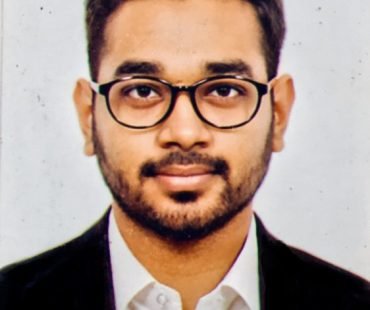 
Prateek hails from Jabalpur (Madhya Pradesh) and is an alumnus of Dr. Ram Manohar Lohiya National Law University, Lucknow graduating in 2014 with a degree in B.A.,LL.B (Hons.). He was the 1st Runner’s Up at 8th Nani Palkhiwala National Tax Law Moot Court Competition, 2011 and brought laurels the University by participating in various inter university debating competitions. Prateek is an art enthusiast and was also the Head of Art & Design for the University Magazine Committee (2011-2012).