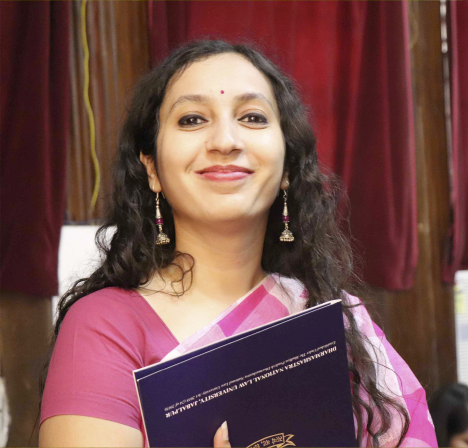 
Ms. Srishti Chaturvedi has completed her graduation in B.A.LL.B. (Hons.) from National Law Institute University, Bhopal in 2016. Thereafter, she pursued her LL.M. from Gujarat National Law University, Gandhinagar in 2017 with specialization in Constitution and Administrative Law. She has qualified UGC-NET in 2018. She has worked in Jagran Lakecity University Bhopal where she took classes both for the 5-year and 3-year UG law courses for an year and then as a Teaching-Research-Assistant in National Law Institute University, Bhopal where she took classes for the LL.M. students, specifically for Human rights and Criminal Law specializations. She has also worked as an Assistant Professor of Law and Faculty-in-charge of Legal Aid Cell in Dharmashastra National Law University, Jabalpur where she was teaching Constitutional law and allied subjects for both B.A.LL.B. (Hons.) and LL.M. classes. She was also the Founder and faculty coordinator for the Legal Aid Blog, 'Vidhi Mitra', which is a flagship initiative of DNLU Jabalpur.

She has several publications to her credit till now, mostly focusing on the area of Human Rights and has presented papers in several international and national conferences. She has also won the prize for second best paper in the International Conference organized by Amity University, Noida in collaboration with Adelaide University, Australia for her paper titled ‘Comparative Analysis of the Amendment Procedure for Indian and Australian Constitution’. She has been invited as a resource person in select webinars and online certificate courses as well.

She has also completed Masters in Sociology (M.A. Sociology) from C.V. Raman University and is currently pursuing her Ph.D. from National Law Institute University Bhopal in the area of Constitution and Human Rights.

Deadline for submission of duly filled Application Form under Project Eklavya 2021 has been extended till 20th September, 2021, 5 PM IST. 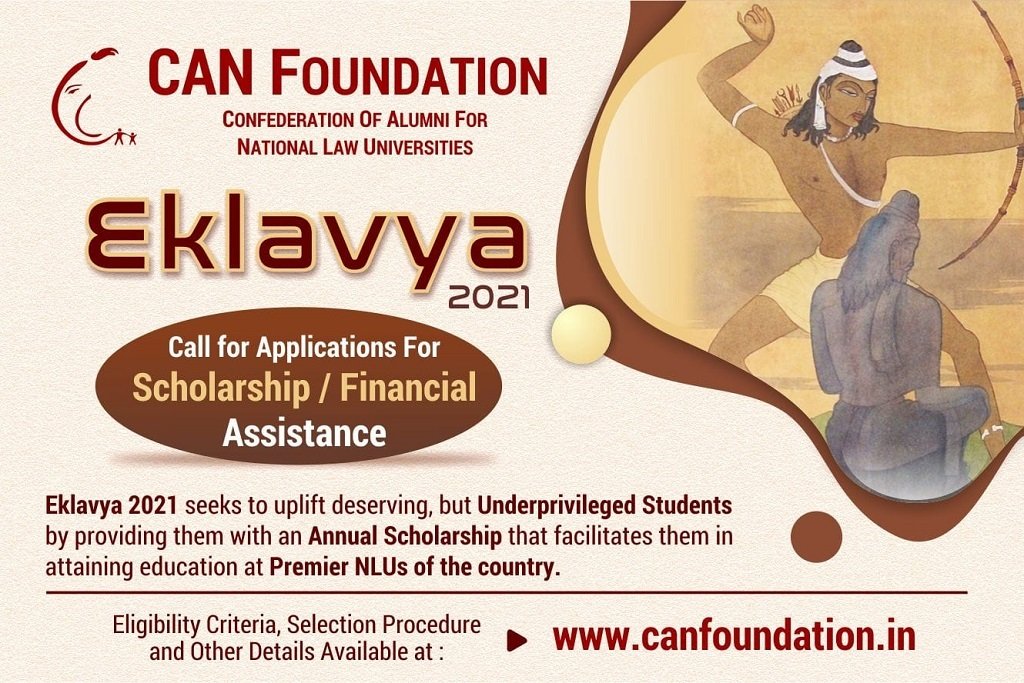